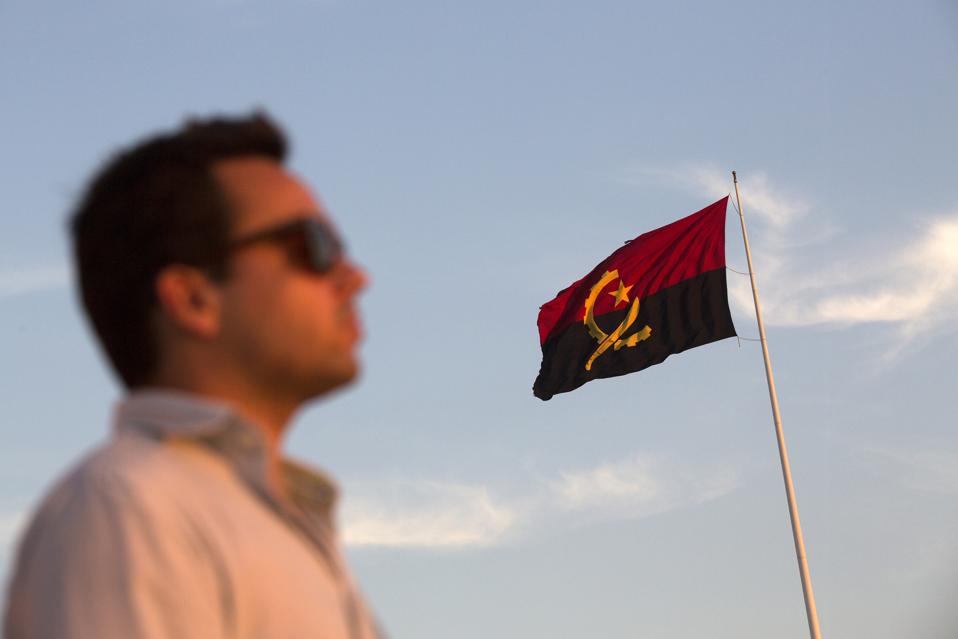 An ex-pat worker stands beneath an Angolan national flag flying at the Army Fort Museum in Luanda, Angola, in 2013. (Photo credit: Simon Dawson/Bloomberg)

More people are crossing borders to work and live abroad than ever before. The 2016 mobility survey of 224 companies in 26 countries conducted by business consultancy Price Waterhouse Cooper found that 12.2% of employees work overseas every year. Those who relocate do so for a variety of reasons: career advancement, to follow a spouse or partner, to study, or to experience life somewhere different for a longer period of time than just renting an apartment in Paris for a month in the summer.

Novelty, unpacking, and settling into a routine will occupy you for good three months. After six months, you begin to see how your quality of life in your new location is different from what you left behind, and adjust accordingly. Or not. It takes about three years to be acclimated re: customs, language, food, etc…and up to five years to feel as though you may have made the right choice in making the move.

Ten years ago, an organization of ex-pats was formed, called InterNations – not just American ex-pats but anyone living and working in a country different from the one in which they were born or hold citizenship. The organization brings together ex-pats through a series of social, cultural and educational activities.

Four years ago InterNations started “Expat Insider,” a survey of their thousands-strong membership (they claim there are as many as 57-million ex-pats in the world today), looking at the world through the eyes of expats in 65 destinations across the globe, focusing on essential topics: quality of life, ease of settling in, working abroad, family life, personal finance, and cost of living. A whopping 12,500 respondents representing 166 nationalities and living in 188 countries participated in the survey between February 20 and March 8 of this year, rating more than 40 individual factors that influence an expat’s experience of living in a foreign country, from family life to finances. Ages of those surveyed ranged from 25 and under to 51 and above, with the largest percentage being 41-25 (23%) and the average age being 43.5 years.

The 2016 focus was on working abroad; this year the survey takes a closer look at the Ease of Settling In Index, from local friendships and expat bubbles to feeling (un)welcome in a country and its culture.

The survey may be downloaded here.

The rankings of best and worst may surprise you, but the report is worth a read if you’re one of the thousands of people today thinking of moving abroad…

• The top three ex-pat destinations in 2017 were Bahrain, Costa Rica and Mexico. According to the report’s Ease of Settling In Index:

#1 Bahrain – “Bahrain is a beautiful melting pot of many different cultures.”

The country leaps from 19th to 1st due to ease of settling in and career satisfaction. A quarter of responding expats in Bahrain (25%) say they started feeling at home almost straight away. This is particularly impressive given that a third of respondents in Bahrain (33%) have never lived abroad before.

#3 Mexico – “The climate is almost perfect, the people are friendly, and the food is to die for.” The country remains a favorite; expats find it easy to settle and good value for money.

At the other end of the ex-pat destinations rankings for 2017, Kuwait and Greece have found themselves in the bottom 3 for four consecutive years, and Nigeria has been in the bottom 3 since 2015.

One British respondent in Greece mentioned having “feelings of insecurity due to the economic crisis” (though it’s equally possible an ex-pat living in the U.K. might have similar feelings given the status of Brexit at the moment!). Quality of Life still remains a struggle in Kuwait, and the country comes last for leisure options and personal happiness. Quality of Life was also an issue for expats in Nigeria (as were the subcategories Travel & Transport, Health & Well-Being, and Safety & Security) though rapidly escalating ex-pat incomes compensated for some of the downside. 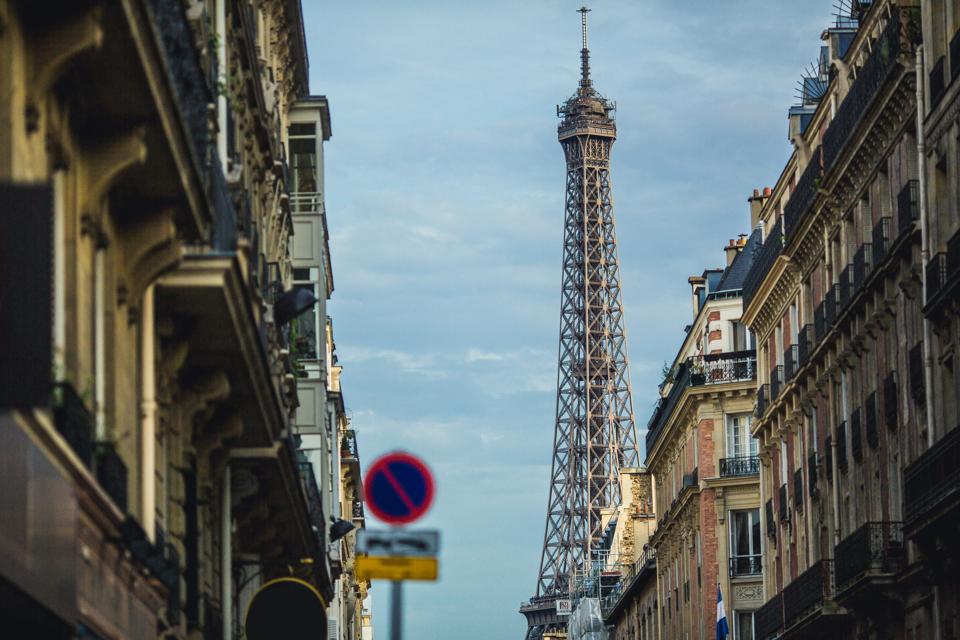 The Eiffel Tower, one of the most famous monuments in the world, at home in Paris. (Photo credit: Shutterstock)

Malaysia, Norway and Portugal showed the biggest improvement in overall ex-pat destination rankings in 2017, while Australia, Poland and Ukraine were the biggest losers. The survey also shows you have the best leisure options in Spain, the most personal happiness in Mexico, top-rate travel and transport in Singapore, top rate health and well-being in Taiwan, and the most safety and security in Switzerland.

Ranked the top three places for quality of life were Portugal, Taiwan and Spain. The U.S. ranked 47 out of 65; Nigeria was last.

And finally, the days of being an ex-pat at the behest of your employer are coming to an end. Just 11% of ex-pats responding to the survey said were sent by their employer, and that included diplomatic service, NGOs, NPOs, etc. Most (12%) said they had found a job abroad on their own, or had wanted to live in a partner’s home country… call it a “move for love.”